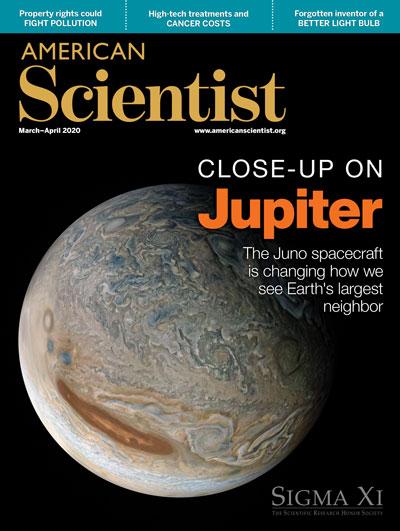 NASA’s Juno spacecraft arrived at Jupiter in 2016, and since then it has been stunning scientists and the public with views of Jupiter unlike any seen before. Juno’s visible-light images are processed by citizen scientists and often are color-stretched to emphasize detail and contrast. These images have led to discoveries, such as the state of Jupiter’s shrinking Great Red Spot. But Juno’s other instruments have measured properties beyond the view of visible light and have produced dramatic data about the interior of the gas giant planet, as well as revelations about its gravity, radiation, and magnetic field. In “Inside Jupiter,” Scott Bolton details how all of these discoveries not only tell us about our enormous neighbor but also expand our understanding of the formation of our own planet and the rest of our Solar System, and are essential to better characterizing exoplanets in other systems. (Cover image courtesy of NASA/JPL-Caltech/SwRI/MSSS/Kevin M. Gill.)

Cancer Care Is Getting Better, But Also More Expensive

The Life and Possible Death of the Great Asian Monsoon

The imperious storms have ruled India for centuries. Already unstable, what happens if they shift fundamentally? 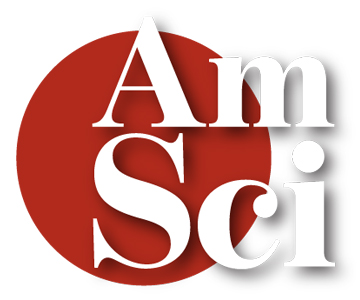 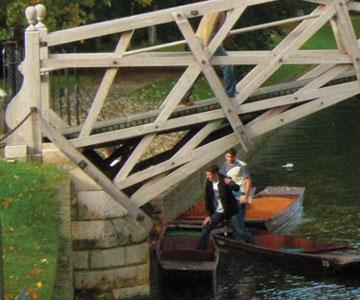 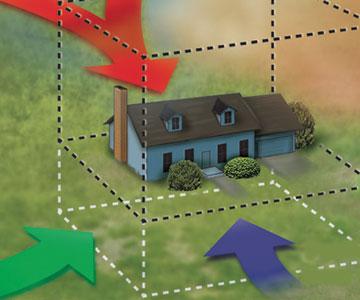 How Property Rights Can Fight Pollution 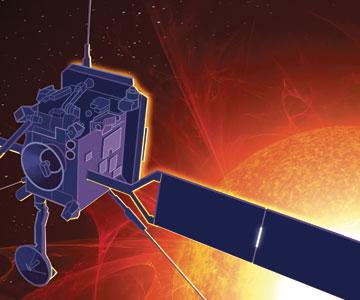 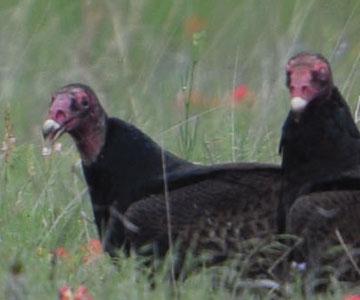 A field test of rotting feral pig carcasses demonstrates what happens when tons of creatures perish all at once, as in Australia’s bushfires. 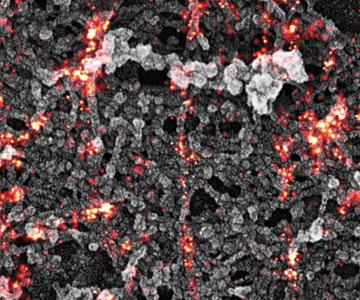 Braided rings made from proteins keep neurons together. 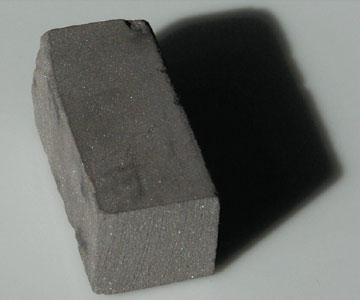