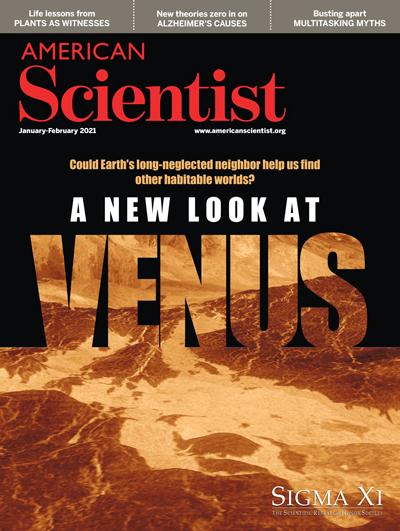 Maat Mons, an enormous shield volcano on Venus, is a prime example of the planet’s familiar yet utterly alien landscape, as Paul K. Byrne describes in “Unveiling Earth’s Wayward Twin”. The volcano’s overall structure is reminiscent of the ones that make up the Hawaiian islands, but the planet’s high surface temperature—above 450 degrees Celsius—and lack of water resulted in extensive, distinctive lava flows. The image itself is also unusual. Because of the perpetual cloud cover on Venus, planetary scientists have to use radar to map its surface. This radar snapshot, acquired by NASA’s Magellan orbiter in 1989, is colorized to resemble surface views from the Soviet Venera landers and is vertically exaggerated to highlight the landforms. In reality, Maat Mons stands 5 kilometers above the surrounding plains; circumstantial evidence suggests it might still be erupting. Going back for better data on Venus, says Byrne, might help us understand how it got this way and why Earth didn’t, and it could help us better characterize exoplanets. (Image by NASA/JPL)

Plants as Teachers and Witnesses

One plant biologist reflects on seasonal re-pacing in a culture of constant action, as a gift learned from her study subjects.

Multitasking may seem to be a time-saver, but the working memory can only handle one task at a time, so attempts to divide concentration inevitably backfire.

The Pace of Life 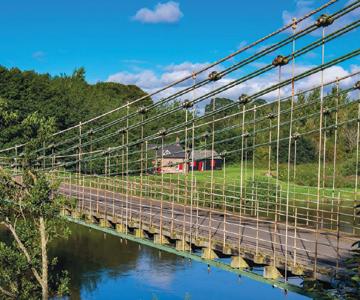 A Bicentennial in a Pandemic

Union Bridge in the United Kingdom had to celebrate its milestone virtually in 2020, but its historical significance remains steadfast. 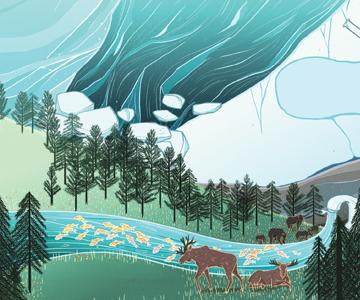 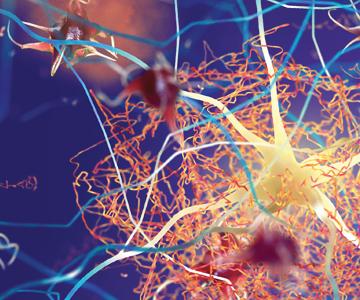 Could Infections Make Us Vulnerable to Alzheimer’s Disease?

Mounting evidence suggests that this neurodegenerative disease could be caused by inflammatory immune responses to pathogens that afflict brain tissue. 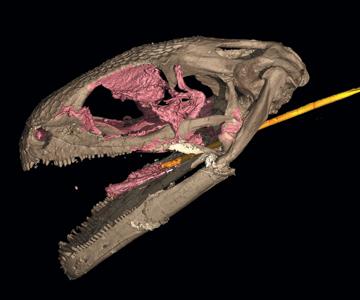 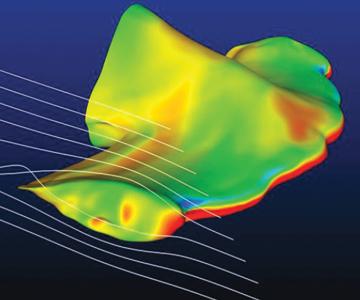 Subtle as a Flying Hammer

Does the hammerhead shark’s funky head shape give it a lift underwater? 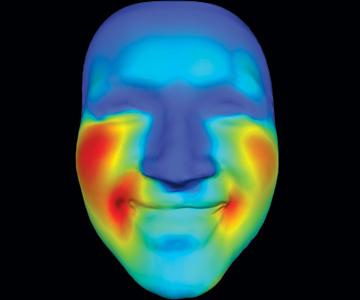 The Dark Past of Algorithms That Associate Appearance and Criminality