The Sharpest Eye in the Sky 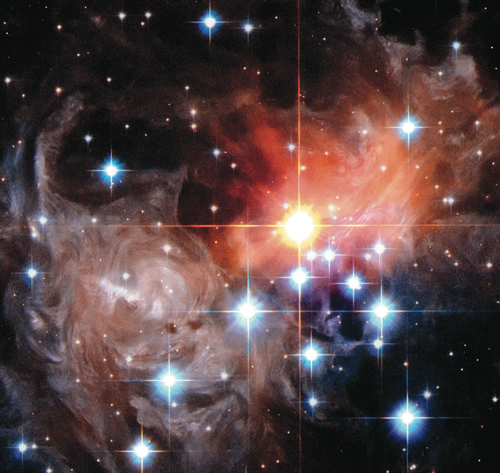 If the human eye were as sensitive as the optics on the Hubble Space Telescope, people in New York could see the glow of a pair of fireflies in Tokyo. Terence Dickinson informs us of this and many other remarkable facts about the telescope in Hubble’s Universe. Since 1990, when it was launched into orbit 550 kilometers above the Earth’s surface, the telescope has overcome budget cuts and technical difficulties to become one of the most successful space missions in history. Although Dickinson tends to lapse into florid language, his biography of this device effectively captures the grandeur of Hubble’s images and accomplishments. His descriptions of celestial formations are frequently paired with close-ups of breathtaking detail. He summarizes Hubble’s history and accomplishments, as well as how Hubble images are processed and colored. Although the majority of the book is concerned with very distant structures, such as stellar nurseries, nebulae and supernovae, Dickinson also spends some time looking at planets in our own system. Perhaps the most intriguing sections of the book are the ones that elucidate mysteries: how it’s possible to image dark matter, and how researchers have used Hubble’s images to better understand structures that at first seemed baffling and bizarre. 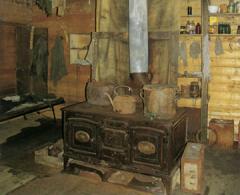