Three bridges have connected mainland Washington with the Olympic Peninsula

Puget Sound is commonly associated with Washington’s largest city, Seattle, but in fact—via its passages, inlets and bays—this large body of water reaches all the way down to Olympia, the state capital, more than 60 miles southwest of the better-known city. Tacoma lies midway between Seattle and Olympia, near a stretch of the sound known as the Narrows. Numerous toll ferries have long crisscrossed the sound and its arms, but the early-20th-century driver who preferred to travel by land from Seattle to the Olympic Peninsula to the west had to drive all the way down to Olympia before heading back north. 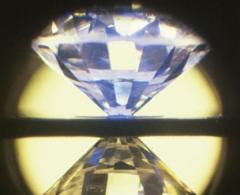 The Squeeze Is On